In the gaming world, just a year ago it seemed like it would be Year 2022 the birth of Non-Fungible Tokens (NFT) to be. Companies like EA, Ubisoft, Square Enix, Zynga, Niantic and Take Two Interactive are said to have plansto integrate this new form of cryptocurrency into their games. What followed, however, was more or less nothing but hot air and flops.

the players refused mostly themselves against these proposed changes while economic crashes have wiped out the gains of Ethereum – the cryptocurrency most commonly used with NFTs – and brought its value back to where it started in 2021. However, with 2022 coming to an end, there may still be have a hope of knowing how to safely use blockchain technology in games without facing major controversy or a business flop.

What are non-fungible tokens?

Non-fungible tokens are blockchain-encoded digital receipts that allow traders/investors to purchase content without too much regulation. They represent proof of ownership of an item and a signature indicating who owns it and who has owned it before. With this, the developers saw an opportunity to sign everything with technology, from loot boxes to character skins, to entice players to spend money in their respective universes.

This has raised fears among players that not only is blockchain technology untested on a large scale, but also the high costs posed by the computing power required for transactions. Additionally, it would allow developers to give you control over items, but at the same time would give you even more control over them. All in all, it was just a worthless cash grab cleverly disguised as “ownership” and giving investors a false sense of security offered by traditional markets.

Gamers are protesting the integration of blockchain technology into game worlds

The outcry over the integration of NFT into video games has been great this year. Social media erupted in outrage, one example being when Ubisoft tried to use the tech in their game Ghost Recon Breakpoint – players were far from convinced and just three months after launch media was completely removed , according to Ars Technica, it seems that the exchanges are decreasing. per 100 pieces.

This opened up a discussion about modern gaming and how digital content has evolved since the release of consoles in the late 90s/early 2000s. Today, most gamers use always-on-line multiplayer experiences where purchases come in the form of downloadable content or IAPs (in-app purchases), which means blockchain technology is really just another step up from the complexity of individual experiences and building even more player loyalty . .

Failing in the Mainstream: Where NFTs Have Taken Root

Since then, there have been no major updates regarding the implementation of blockchain technology in the mainstream gaming industry. However, this has not stopped niche markets from supporting this type of digital currency; Genres such as collectible card/monster catching games have embraced the technology alongside fantasy sports based games and built their systems entirely around it.

There are also sandbox metaverse platforms like Decentraland, which received an astronomical rating, but at the same time only found few users (Decentraland less than 1000 users) and therefore did not experience a large hit. 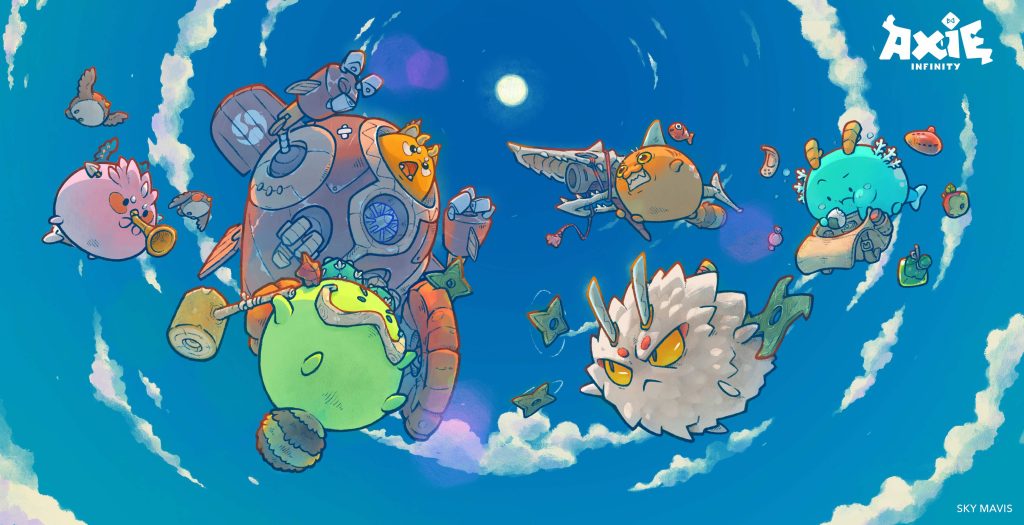 However, what caught a lot of attention was a game that made headlines this year: Axie Infinity – a Pokémon-like RPG title in which players use NFTs to represent replicable creatures called “Axies to fight their way through battles and earn crypto tokens, which they can then use to create rarer and more powerful creatures to sell in the market. While the game received a lot of hype and in part allowed players in the Philippines to earn thousands of dollars per month, its downfall was such. First, the in-game currency was losing more and more value (as of December 26, 2022 -99.49% from the all-time high), then the developer experienced the biggest digital heist in history when 625 million dollars were stolen.

Who still plays NFT games today? It’s hard to say, but general interest has dropped drastically over the past year. None of the dedicated projects have been able to build a long-term player base or at all. Likewise, interest has already dropped rapidly, just look at Google Trends.

Certainly, technology has its added value and could still change the gaming industry, but what is missing in most projects is a solid framework, a good game and a meaning or added value that motivates players to buy/win the NFT. Game skins like CSGO, which trade for hundreds or even thousands of euros, already show how it works today – the only question is whether the advertised blockchain technology is really necessary?

What is the interest of NFT in games?

We’ve seen projects that were all about technology and Sang and Klanglos fell apart. So is this technology necessary? Depending on how it’s used, that could mean more freedom. If ownership can be secured, as with a CSGO skin or digital game, it could give players the freedom to resell and trade – but that’s unlikely to happen.

An integration that makes developers more money instead of less would be most likely. But also for the less busy players, there is therefore a lack of real added value here. No one needs more complexities to confuse crypto wallets to buy microtransactions in online multiplayer games – what is it for other than making money for businesses?

Maybe at some point we will see a convincing implementation, until then the technology should be viewed critically.

The current state of the non-fungible token market means that things will likely remain at a standstill. After the disastrous attempts by major studios to implement them in 2022, as well as the general downturn in the crypto landscape, there is a lot of skepticism from the general gaming community.

A niche exists and next year will show where the crypto industry is headed… While it’s too early to say exactly where we are in the coming year, Web 3 seems a long way off a hit in the gaming industry.

How do you like this article? NFTs in video games: it was probably nothing! – Does blockchain have a future in gaming? 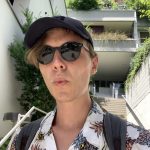 I am excitedly following the video game industry, their announcements, and all the reporting about them here!