A look back at the future of the computer: expensive virtual reality is so beautiful, and there’s new fodder for gaming fans too.

At the annual Game Awards, the industry celebrates and showcases the highlights of upcoming games. Virtual reality only plays a supporting role here, but at least it does. A virtual reality highlight of The Game Awards is the explosive trailer for action RPG “Behemoth”, which will be released on Quest 2, Playstation VR and PC VR. Moss 2 was the best VR game at the Game Awards. There was more gaming fodder at the UploadVR Showcase. 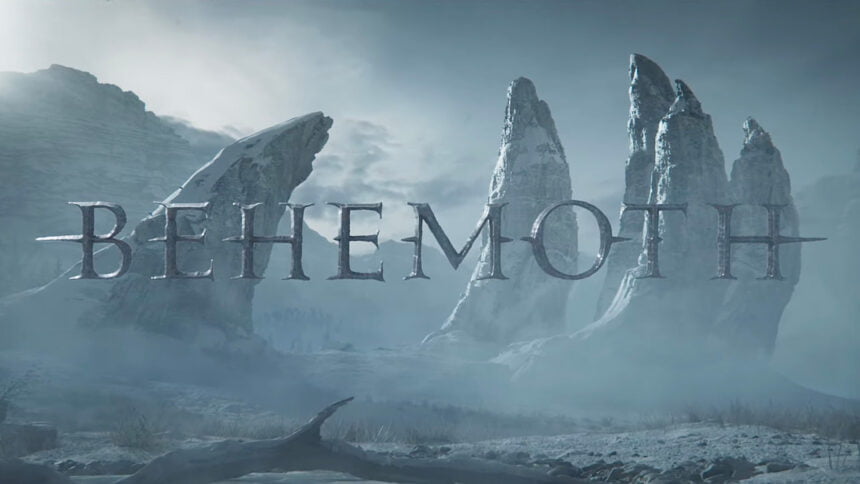 Meta VR is back in Germany: Quest 2 and Quest Pro glasses have been on sale again in Germany since December 7th. For the first time since 2020, there will again be Meta-VR without import detours from the surrounding EU area. The devices are sold, among other places, through the official Meta Store and from retailers such as Amazon.

Samsung wants to go back to the future

Gear VR, Windows VR, Gear 360 and more – for a long time Samsung was one of the pioneers of the XR industry. But the South Koreans’ engagement ended around 2019 and without much fanfare. Although Samsung officials have always promised new XR products, nothing has happened. Apple’s supposedly imminent entry into the market has prompted Samsung to rethink: a Metaverse device is due out next year.

The Varjo XR-3 professional XR glasses show what near-perfect VR and AR look like – and why it’s a far cry from the living room. The price of the glasses is around 7,700 euros and also requires a high-end PC. Despite (or perhaps because of) high costs: the device is fun.

MIXEDCAST: Is the Metaverse hype over?

Christian was at a Metaverse-themed conference and came across a surprising number of crypto and Web 3 topics. Does it all belong in one jar? In general: where is the subject Metaverse about a year and a half after the advancement of Meta? That and more in the current MIXEDCAST.

More AI topics at THE DECODER: Deepmind’s dramatron is writing film and theater scripts and Microsoft CTO Scott Stein promises an even more exciting 2023 on AI.