The US Federal Reserve has continued to raise interest rates and tech giants continue to lay off employees. 2022 has witnessed drastic changes in the global economy. It is also a big year for the crypto industry. That year, during an extended bear market, UST collapsed, 3AC went bankrupt, the Ethereum merger took place, and the FTX empire crumbled. In doing so, a number of institutions have shown us how destructive human greed can be, while a number of other organizations have demonstrated their continued commitment to cryptocurrencies.

Economists often say that the economy follows cyclical patterns, and the same goes for industry. In 2000, the global economy collapsed and the dotcom bubble burst. At that time, internet businesses were growing so rapidly that many companies were overvalued and speculators dominated the market.

In the aftermath, the Fed had to begin a new series of interest rate hikes given the high inflation. At the same time, the growth rate of Internet users has slowed, return on investment has plummeted, and large companies such as Microsoft and WorldCom have struggled to grow their business. The bubble eventually burst due to poor business results and financial scandals.

Of course, the internet revolution dates back to 1994. Back then, many dot-com companies experienced rapid growth soon after their inception. Later, some companies were able to quickly increase their valuations by going public. Due to a lack of oversight, the financial condition of many companies was not fully and realistically disclosed at the time. Misled by incorrect information, many investors have made bad decisions.

As Mark Twain once said, “History does not repeat itself, but it often rhymes”. What happened to the dot-coms may sound very familiar to crypto investors. We also know that those of them who survived the harsh crypto winter went on to become some of the biggest companies in the world.

Survival is tough in today’s crypto industry, but this could be a challenge that all industries face, and companies that survived the tough days would become the biggest players in this space. Amid the current crisis, a few companies have stood out, such as CoinEx, a crypto exchange owned by the ViaBTC group, which has consistently put users first over the past five years.

In 2022, CoinEx updated its brand tagline to “Making Crypto Trading Easier”, clarifying its grand vision. Your goal is to achieve perfection in something, rather than to receive rewards or gains. Companies like CoinEx that are dedicated to the needs of their users will thrive in the long run.

From the simple UI color scheme to the practical websites and usability of the products, you can see at first glance how much thought and effort has gone into the layout of the website. There are no complex elements or superfluous requirements at CoinEx, and even beginners can trade crypto effortlessly.

CoinEx is now available in 15 languages ​​and offers a wide range of products including Spot Trading, Margin Trading, Futures, AMM, Crypto Funding and CoinEx Dock. Also, the exchange covers more than 600 cryptocurrencies, which meets the needs of most market investors. 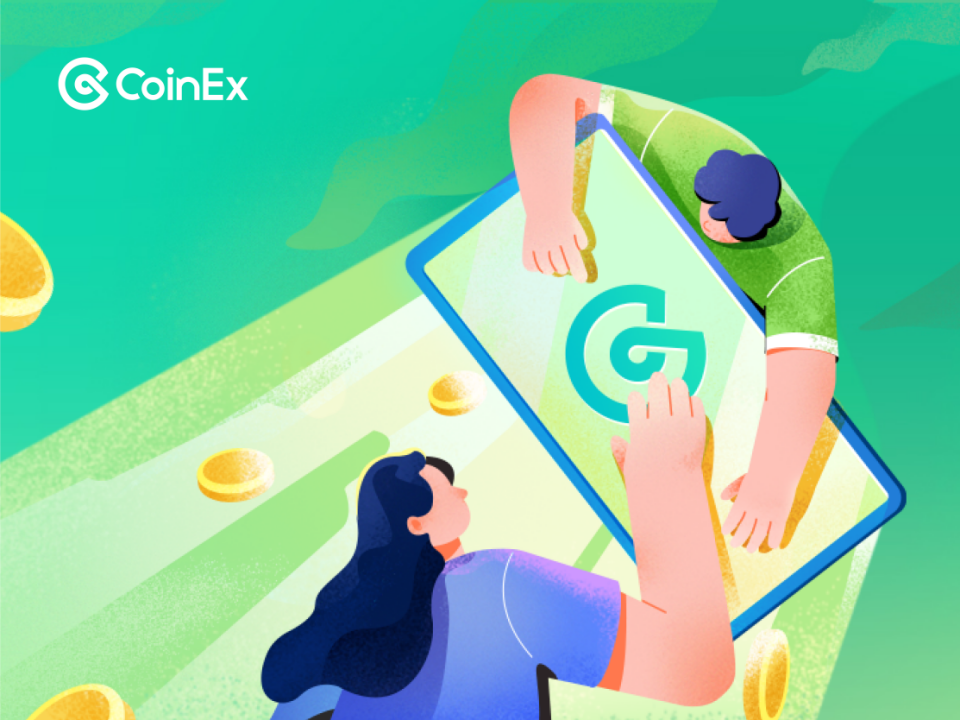 CoinEx is for anyone considering entering the world of crypto because the exchange makes many features easy to use. With CoinEx, one does not get confused by the multitude of options on the market.

Additionally, the exchange has never experienced a security breach since its inception, which is tied to its commitment to 100% asset pools and a dual security strategy. Because for most investors, security accidents could be devastating, although such unexpected events are rare.

T-shapedThe innovator’s solution Christensen suggested that the key to growth is to become the actors who change the world, not the ones who destroy it. CoinEx is one of those crypto market players that wants to change the world.

The company has stuck to a simple tagline: Make crypto trading easy – in all market conditions. At the same time, the exchange has been working hard to break down industry barriers to bring more prospects into this space.

Today’s crypto market needs companies like CoinEx as they help the industry thrive in future cycles. CoinEx will celebrate its 5th anniversary in December 2022. In the crypto market, five years is not a short time.

This is a sponsored press release Cointelegraph assumes no responsibility for the content, accuracy, quality, advertising, products or any other material on this site. Readers should do their own research before taking any action regarding the Company. Cointelegraph shall not be liable, directly or indirectly, for any damage or loss suffered, nor shall Cointelegraph be liable for any damage resulting from any product, service or content promoted in the press releases.